Several generations ago the ladies wore hat pins in their hair, how this worked was always a mystery to me. These were long sharp like needles that hooked into something in their hair.

I was raised by a single Mother who was well educated and very beautiful. She had long auburn hair and a perfect complexion, naturally the male of the species always took notice. She was an outstanding businesswoman and rose to become the editor of a local newspaper and a syndicated writer.

I will get back to the hat pins later, but for now let me say that today's problems that ladies have with the ungentlemanly, probably have existed since the beginning of time with rare exception. 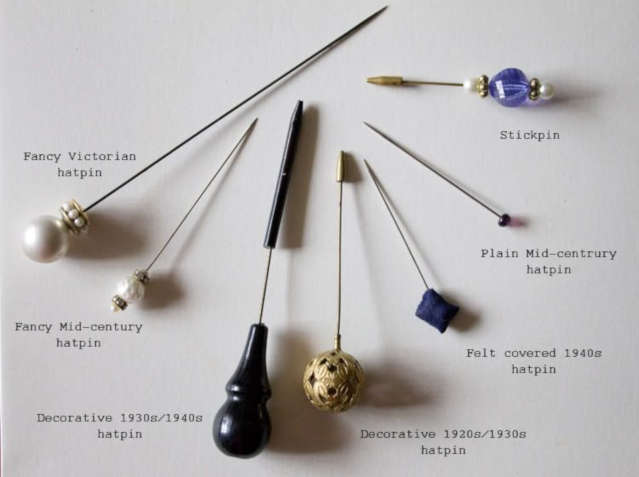 I remember reading in westerns novels that during the frontier days woman were honored and placed in a sacred position and any man found to be less than a gentleman found himself on boot hill in short order.

In the early days of Las Vegas, things began and were run by an interesting group of men who established standards of conduct in this early desert community. They had an interesting code of conduct towards woman, this was seriously enforced, and should a man violate this code they would find themselves under a rock in the desert near Lake Mead.

I understand that this was quick and without any so-called due process. As a result, ladies could walk freely in the wee hours of the night without fear.

Returning to the Hat Pin, which is the title of this blog, in the 30’s it was very common for woman to wear hat pins. I really didn’t think much about it until an incident occurred that I will remember forever.

We lived in Hollywood during the golden age of Hollywood and the Pantages theater was a spectacular edifice, it featured first run movies, which were talkies and prior to the feature being shown, vaudeville acts were performed on their magnificent stage to the delight of the audience. 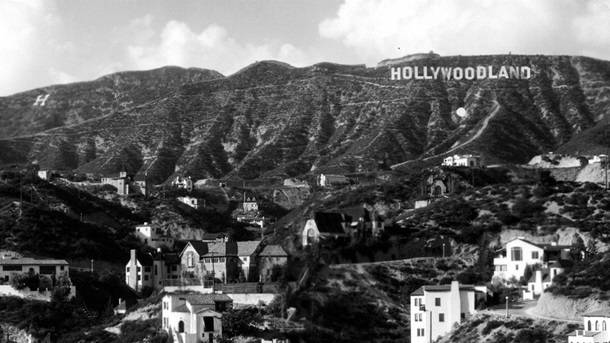 I particularly enjoyed the comics, being only nine years old I didn’t always understand, but laughed regardless. My Mother, being involved with the Hollywood set, so to speak was an avid movie goer and as such I became one also.

One evening my Mom announced that we were going to see a new film at the Pantages theatre. I was excited because the lead actor had been a guest in our home on more than one occasion. We arrived at the theatre and as was the custom, the ladies were in beautiful gowns and the men in tuxedos, which was the custom in those days. Everyone met in the lobby and had cocktails and socialized until the lights flashed, which was the invitation for all to take their seats in the main theatre.

Hatpin for Self Defense

The stage performances began to everyone’s delight. Afterwards the screen was lowered, and the film began to play. I guess it was about thirty minutes into the film that a man sitting next to my Mom screamed and then jumped up with his hand in the air and sticking through his hand was a large hat pin.

He went screaming out of the theatre much to the shock of everyone around us. I did not know what to think but was shaken to say the least. My Mom just sat there very stoically and admonished me to sit still and enjoy the movie.

It was not until the drive home that I learned the whole story. As you ladies can guess, the man next to my Mom was not a gentleman. My Mom never again mentioned this story, but I will never forget her courage in protecting her dignity.

Ladies, I guess, don’t wear hat pins anymore, but this was a great deterrent to those that chose to act less than a gentleman. As I grew older, I began to learn that my Mothers action was not that unusual because women used their hat pins often when occasion arose. 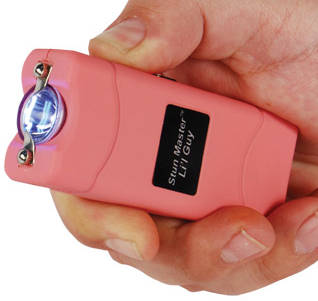 However now they do have available STUN GUNS, which are small and easy to carry in their purse and just as handy, but a lot more effective than those nice sharp HAT PINS.